8 secrets to a good credit rating 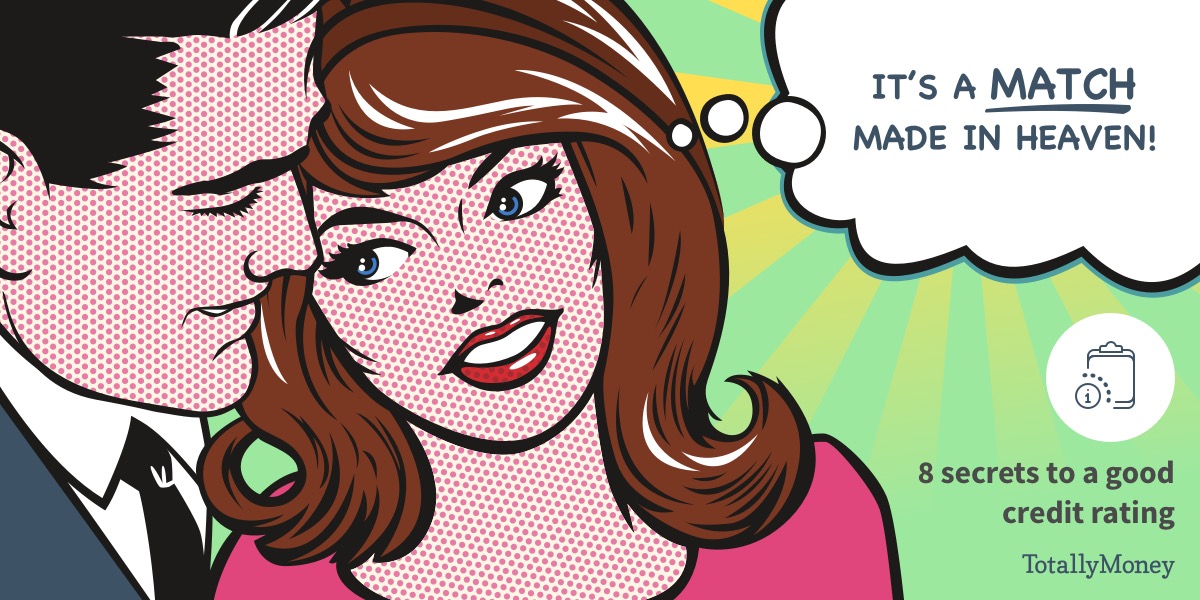 In many ways, a good relationship is like a good credit rating: it’s a long-term commitment, it takes work, and sometimes it’ll get on your nerves. But, if you’re willing to put in the time and effort, you could make something great. Here’s how to do it.

Netflix and chill night, dinner date night, whatever night — it never looks good to turn up late. At least, it doesn’t create the best impression. The same goes with credit repayments. Whether it’s for a loan, mortgage, credit card, or even a phone bill, a late payment (or worse, a missed payment) is a definite no-no if you want a good credit rating.

2. Forget about the ex 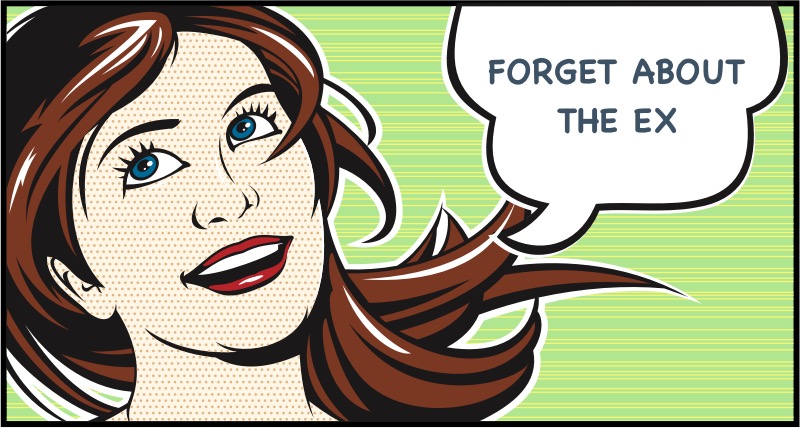 Let’s face it: if you’re out on the dating scene, you should be over your ex. The relationship won’t go very far if you’re still hung up on a past love. Likewise, your relationship with lenders won’t go far if you’re still holding on to past financial links. This could be for old joint credit. If you're no longer using it, make sure the lender knows you should now be financially disassociated (that’s fancy finance speak for you’ve dumped them). Note, to be financially disassociated, both parties need to agree (which a bit like when a relationship ends amicably).

Relationships are built on trust: you trust each other to be kind, not to play away, to be there for each other, to be annoying but love each other anyway. Your relationship with lenders isn’t that different. You trust them to give you the credit you need, and they trust you to pay it back when you should. But, it takes lenders a little while to get there. You have to show them you can be trusted. You can do this by using credit products responsibly, such as a credit card, or by consistently paying your bills on time.

4. Get ready to go steady

It starts with getting to know each other, a bit of flirting, maybe a bit of the birds and the bees. But, for the relationship to really work, you’ll probably want to settle down at some point: meet the parents, buy the ring, set a date. Lenders don’t like commitment-phobes. They like applicants who have a landline and who have lived at the same address for a while. They like stability. They also like it when you use consistent details when applying for credit. For example, if your name is Matthew, use that instead of Matt.

5. We all make mistakes

In all relationships, there’ll be some mistakes. It’s normal. As with many mistakes, though, it’s always best to tackle them head on. It’s the same for your credit report. Lenders aren’t perfect, so if they pass on inaccurate info about you to Credit Reference Agencies (the folks who collect credit data), then your report won’t be right. The good news? If you have the mistake corrected, it could improve your credit rating.

Admit it: we all let one slip now and then — and that’s okay. Too many too often, though, is a sure-fire way to turn a relationship sour. The same is true when applying for credit. Once in a while, it’s okay to apply for different credit products. Just don’t do it too much. Otherwise, lenders will think you’re desperate for credit — and that’s all it takes to make your credit rating stink.

Sometimes, we’ll do something we shouldn’t do. Something that oversteps the mark. And you might be able to forgive, but not necessarily forget. It’s similar with credit: some things are hard to bounce back from, such as CCJs, bankruptcy, and payday loans. You should try to avoid these things as best you can. If fact, some lenders won’t give you a mortgage if you’ve ever had any of these things. They see it as a sign of managing money poorly.

Some things are a no-brainer: they’re easy and require basically no effort. You just have to do them. When it comes to your credit rating, the no-brainer is getting on the electoral register. It helps verify you are who you say you are — a massive (and easy) win for a better credit rating.

Now you know how to improve your score, log in now to see if you can make yours even better.