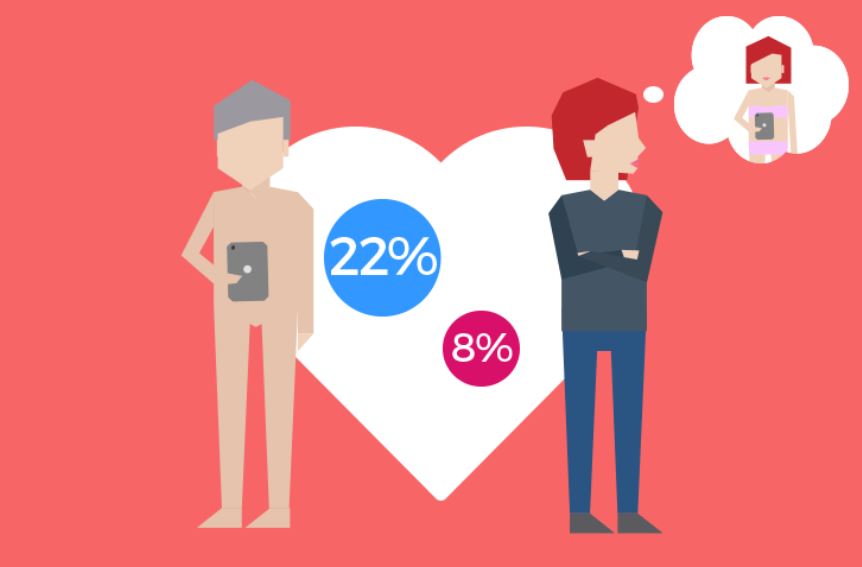 Do you yearn for a completely honest and transparent relationship? Maybe you should move to the East Anglia, as 45 percent of people from this region claimed to keep no secrets from their partners. Northern Ireland on the other hand had the highest number of participants who admitted tell white lies from their other halves, with just 22 percent claiming to be completely honest with their partner. The list of things lovebirds from Northern Ireland mostly lie to their partner about included level of education, the time they leave work, how much they earn and even being out of a job. If you’re over 45 however, then you might have to get used to swallowing the bitter truth. The research found secrets in relationships between those aged 45 and older quickly declined. Of course, this doesn’t necessarily mean the spark has died, as the secrets that were found to increase with age were romantic getaways and surprise parties.