It’s no mean feat for someone to serve one company for 10 years. That’s about one fifth of someone’s entire working life. Henry Keegan, Head of Search, is TotallyMoney’s longest serving employee, boasting a two-year lead on the person who takes second place. He was here during our first incarnation as Media Ingenuity Ltd. He was here when we launched our comparison service. He’s seen three CEOs come and go, been through three office moves and has made at least 10,000 cups of tea. While Henry has seen a lot of change at TotallyMoney, he’s hardly changed at all; still as youthful and as fresh-faced as ever. Congratulations on a decade dedicated to making credit better, Henry. 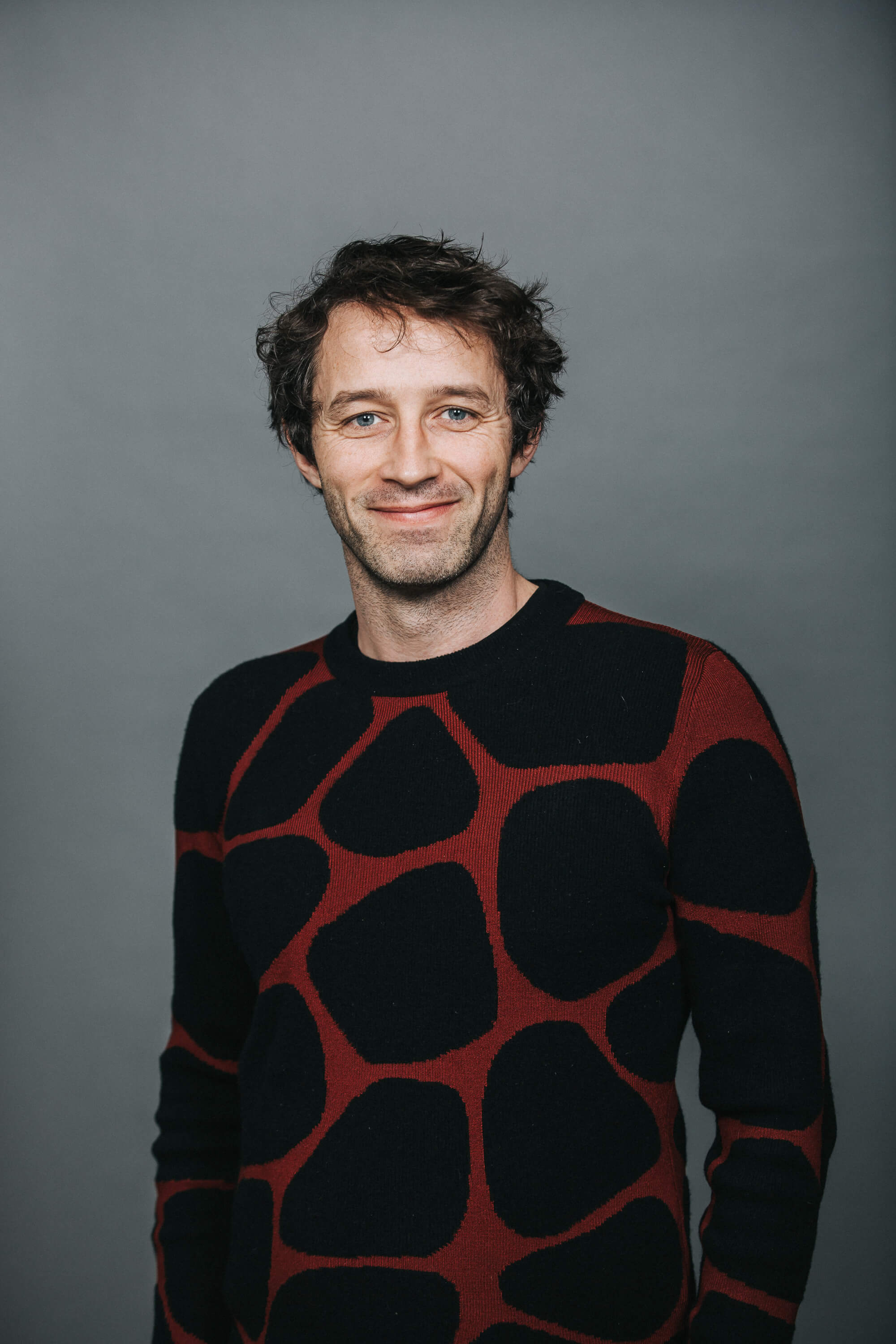