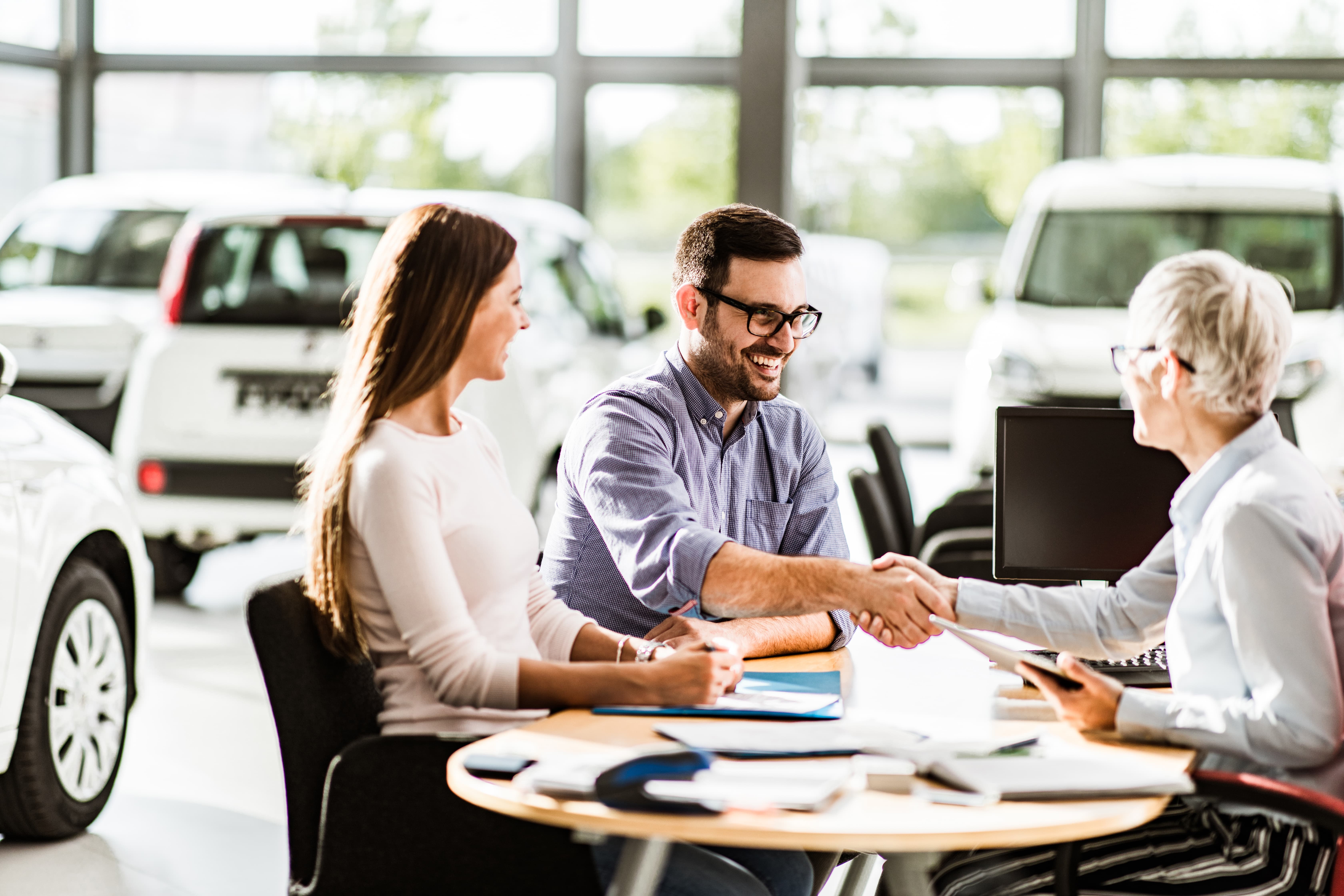 How you can pay for a car

How you can pay for a car

Buying a car is a major purchase so it’s important to understand how the different types of car finance work. This guide explains everything you need to know.

HP means you hire the car over the duration of the contract, but you don’t own it until you make an optional extra payment at the end. At the end of the term you pay a “transfer fee” (normally £100 to £200) to take ownership of the car if you want to own it.

HP can be a good option for people with poor credit. It’s less risky for the finance company because it still owns the car until the end of the contract - so a good credit record is not especially important.

Deposit requirements tend to be low – in some cases nothing at all.

Your monthly payments are basically repaying a loan which is calculated to cover the value of the car, plus interest.

During the HP agreement the company financing the deal owns the vehicle. This means that if the terms of the contract are broken and for example you miss a repayment, the car may be repossessed.

A personal contract purchase (or plan) is also a type of loan, but you don’t borrow the full price of the car.

Instead, you borrow the difference between the car’s value and the expected value at the end of the agreement.

So, monthly payments, which are paid for three to five years, are usually lower than for HP. You normally need to put down a deposit of at least 10% of the car’s value, although some plans don’t require a deposit.

At the end of the term you have the option to buy the car by making a “balloon payment,” which can be a significant sum. It’s important to remember that you won’t own the car until you’ve paid this “balloon payment”.

PCP can be a good option for people who like to change their car regularly.

With PCP deals the finance company owns the vehicle during the contract which means that if you fall behind with payments you risk losing the car.

Personal contract hire, or car leasing, is similar to renting a car.

PCH is usually used by businesses, rather than individuals.

You pay a deposit plus monthly payments in exchange for using the car for the duration of the term.

The deposit can be a lot — normally equivalent to three to six times the monthly payment. Payments normally include delivery, breakdown, road tax and a warranty.

The big difference between PCH and PCP is that with PCH you hand the car back at the end of the contract – there’s no option to buy it.

Car leasing deals come with a mileage allowance to ensure the vehicle retains its value when the contract is over. At the start of the agreement the estimate is set and if you exceed the limit you will be charged at the pre-agreed rate when you hand the keys back.

You can take out a normal personal loan, or a specialised car finance loan, to buy a car.

Both options work in the same way: You borrow a fixed sum, then repay it (plus interest) in fixed monthly payments.

Loan terms are usually from one to seven years.

Interest rates vary depending on:

In the eyes of the seller, using a loan to buy a car makes you a “cash buyer”. You’ll own the car straight away and can sell it whenever you want.

Guarantor loans could be a solid option for people turned down by mainstream lenders due to a poor credit history or low income.

In short, a guarantor, normally a family member or friend, agrees to pay the debt if you can’t make your repayments.

Lenders usually require the guarantor to:

Rates on guarantor loans are higher than mainstream loans.

Using a credit card can be a handy way to spread the cost of buying a car, without paying any interest.

You can make credit card repayments as and when you choose, as long as you repay at least the minimum amount each month. If you miss a repayment you might lose the 0% interest offer.

To make sure that you don’t pay any interest you will also need to have repaid the full balance by the end of the offer period. After this you will start paying interest on any outstanding debt.

Using a credit card to buy a car also gives you protection under section 75 of the Consumer Credit Act.

Paying cash for a new car is the most straightforward option — and the cheapest, as you’re not paying interest on a loan or finance agreement.

Interest rates on savings accounts are very low at the moment. So, it could make sense to use cash in a savings account to buy a car, rather than borrow money at a high rate of interest.

Buying with cash means you own 100% of the car straight away. There are no further payments to make and you are free to sell the car whenever you want.

On the downside, you get more protection if you buy a car with a credit card or on a finance deal.

What’s the best option? Cash vs loan vs credit card

Buying a car with cash is the easiest option. You won’t have any interest or finance charges to pay and the car is yours from day one.

However, you’ll also be 100% responsible for faults and repairs from day one. This isn’t the case with some car finance options such as PCP – the finance provider will pay some, or all, of the maintenance costs.

Car finance can also be a great option if you want to change or upgrade your car regularly.

Buying a car with an unsecured loan or credit card can separate your finance from your vehicle. This means the car won’t be repossessed if you fall behind on payments.

It is important to remember that whichever agreement you choose to enter, you are able to make the repayments across the full term of the arrangement. Failure to do so could harm your credit score, mean additional fees and lead to repossession.

Find the loans you’re most likely to be accepted for. You could even be pre-approved.