Everyone’s heard of Avatar, but have you ever watched Loufa Kai Parallegi?

How about The Mermaid? Well, they were the biggest films of the past ten years in Greece and China, respectively.

To celebrate our Thumb-Stopping Moments short film competition, we have looked at the highest grossing films around the world between 2006 and 2016 to see how box-office habits differ between countries. See which films were the most successful around the world with our infographic. 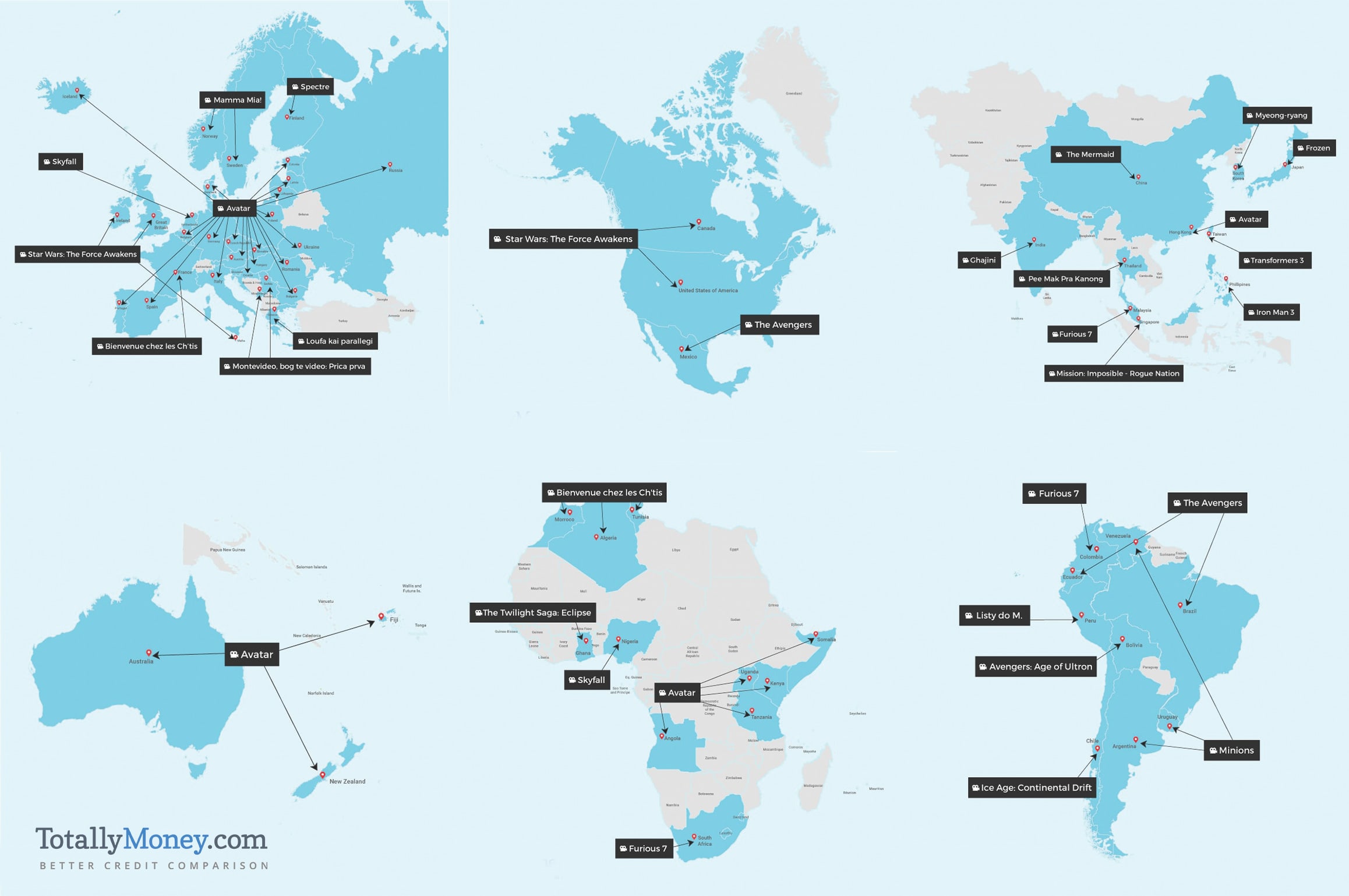 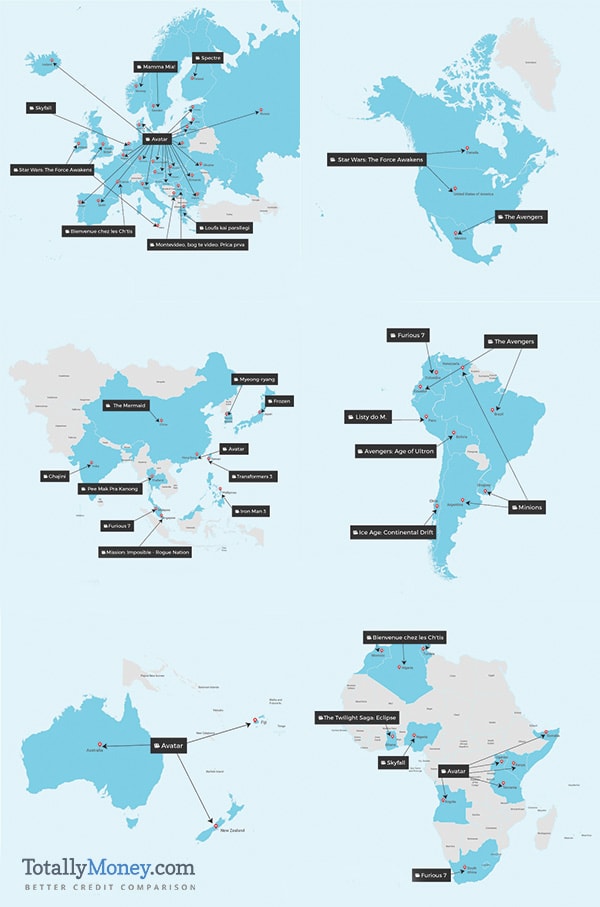 While Hollywood films such as The Avengers and Furious 7 seem to have found audiences all over the world, some countries clearly favour their local filmmakers more than others.

The Mermaid, a Hong Kong-Chinese romantic comedy film, pulled in US$553 million (£449 million) at the start of 2016 in China, making it the country’s highest ever grossing film.


The Thumb-Stopping Moments short film competition challenges filmmakers of all levels to shoot an attention-grabbing 60-second film. The best submission will be awarded £7,000, with £2,000 and £1,000 for the second and third place runners-up respectively. The deadline for submissions is 11 November 2016.