Beauty's only skin deep, but it can cost an arm and a leg to keep up appearances.

Find out which cities dig the deepest in pursuit of the body beautiful.

We found the top 30 cities by population. For each of these, we found data for the relevant metrics. Each metric was then divided by 100,000 population in order to give a figure that depicted density of each item within a city, rather than the raw number.

Each of the resulting figures was then assigned a score between 1 and 10. This was factored into a weighted average, with the weighting determined by relevancy to the overarching piece (based on frequency of use and extent of value to a person’s appearance). These averages were then used to rank the cities from most to least beauty-conscious.

Additionally, we conducted a survey through OnePoll, finding how regularly each beauty metric was used by respondents. This was available for each city (where it was not, regional results were used). We found the average cost of purchasing or using each beauty product or service, and combined this with the frequency of spend in each city to produce a cost for each metric in each city. This was also combined to give a total cost score. 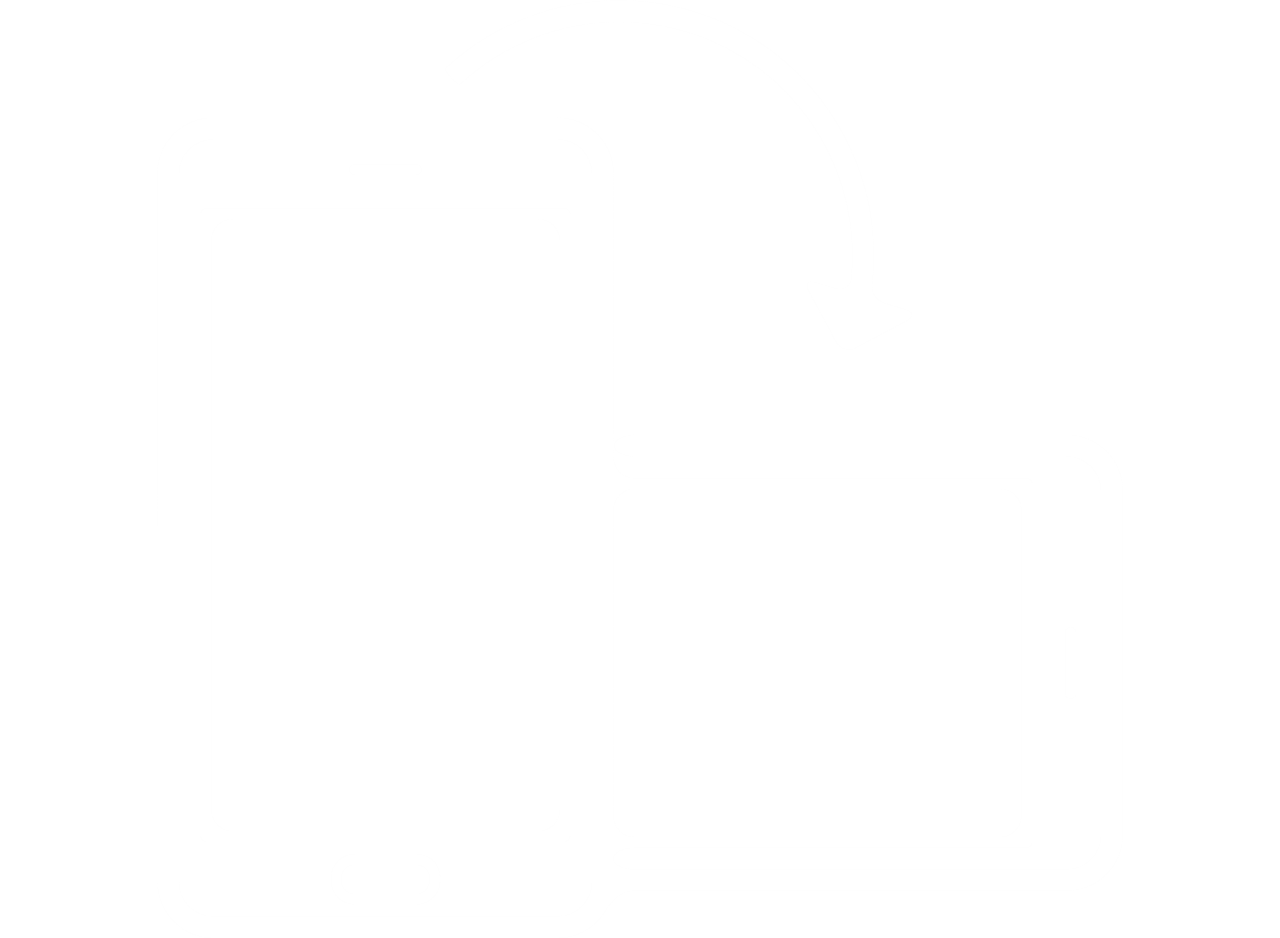