The final part in our series of questions with the judges of the Thumb-Stopping Moments short film competition - journalist and screenwriter Alex Godfrey lets us know what grabs his attention and what he thinks of technology's impact on the creative industries. 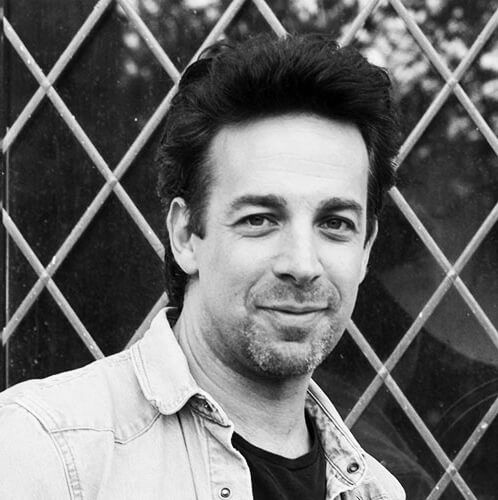 What is your favourite film?

"Goodfellas is my obsession. There is richness in every frame, every moment, every look, every line."

What is your favourite advert?

"It's nice when directors can exploit the money they’re given and do something new. The recent Spike Jonze film for Kenzo was wonderful."

"There is no difference, it's all the same. Besides, it's all about what we do with it."

How has technology impacted media consumption?

"Torrents are the Devil and not enough is being done about them. Value is being eroded. "Meanwhile the accessibility that the likes of Netflix and Spotify offer is amazing, but often we end up just going for what we want, rather than stumbling upon things. We are supposedly being ‘curated’ to rather than blindly exploring, and the latter is where the good stuff is. "Also, as much as I love the social networks, because of how algorithms are feeding us there is a danger that our worldview is being confirmed and entrenched rather than expanded."

What was the last thing that made your thumb stop?

"Practically everything I see, that’s the problem. It doesn’t take much. Distraction will be my undoing."

In one sentence, how would you avoid the unexpected?

"Why would you want to?" Think you can create a short film that would grab the attention of Alex and the rest of the judges? Then enter the Thumb-Stopping Moments short film competition today.