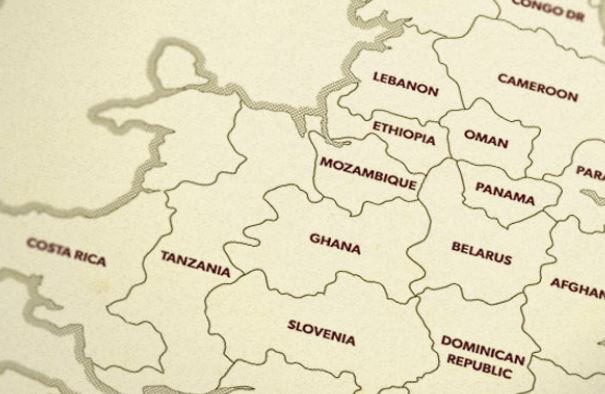 One million people in Birmingham create as much wealth as 21 million Angolans. Sheffield has an economy the size of Ghana’s. And Glasgow has met its match in Bulgaria. If you want to know the true scale of the UK and Ireland’s economy, look no further than this startling map. TotallyMoney.com compiled it by renaming each region and major city with a country generating a similar GDP.

These rankings are based on nominal GDP which is a measure of output alone and does not take into account the cost of living and inflation in each country. Check out the tables here for full results and a breakdown of figures.