It is no longer possible for anyone with a full-time national living wage job to realistically afford a one-bed rental anywhere in London. In fact, even if the UK’s most expensive city adopted the £9.40 London living wage proposed by the Living Wage Foundation, tenants would only be able to find affordable one-beds in a single London postcode. 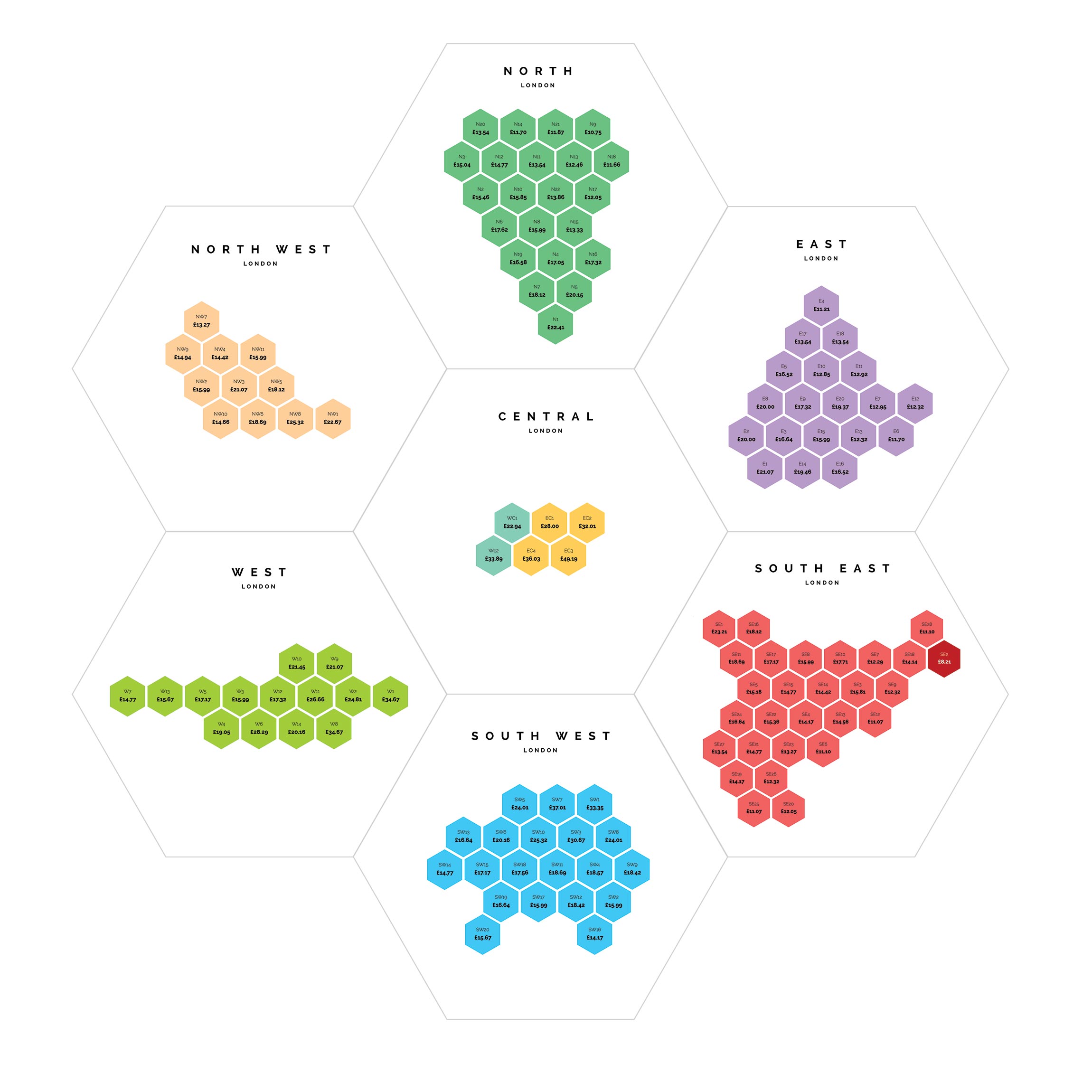 Rent hell: Not a single London postcode has housing that is affordable on the national living wage. The only postcode area containing properties affordable to people on the London living wage (SE2) is shaded

The graphic above shows the lowest hourly wage that an individual must earn (working 37.5 hours a week) to cover the cost of a one-bed rental in each postcode area, without spending more than 50% of their income on rent.

Just to give you an indication of how fast the London rental market is moving: We conducted similar research on London postcodes nine months ago and found just one postcode where someone making national living wage could rent a one-bed property without spending more than 50% of their pay on rent: Abbey Wood, a South East London suburb in Zone 4.

However in just nine months the average rent in Abbey Wood has increased to the extent that you would need to make at least £8.21 an hour in order not to spend 50% of your earnings on rent – and this is still the cheapest London postcode for rentals! It is also the only London postcode London tenants who are lucky enough to earn the London living wage of £9.40 are able to rent in.

Keep in mind that an estimated 700,000 people living in the capital (8.2% of the city's population) make less than the London living wage – that’s a lot of people who could be looking to live affordably in one postcode area.

Both the Mayor of London and housing and homelessness charity Shelter define 'affordable' housing as spending no more than 35% of your income on rent, however as the graphic shows, this is becoming more difficult every day for many of London's tenants.

Find your postcode below: 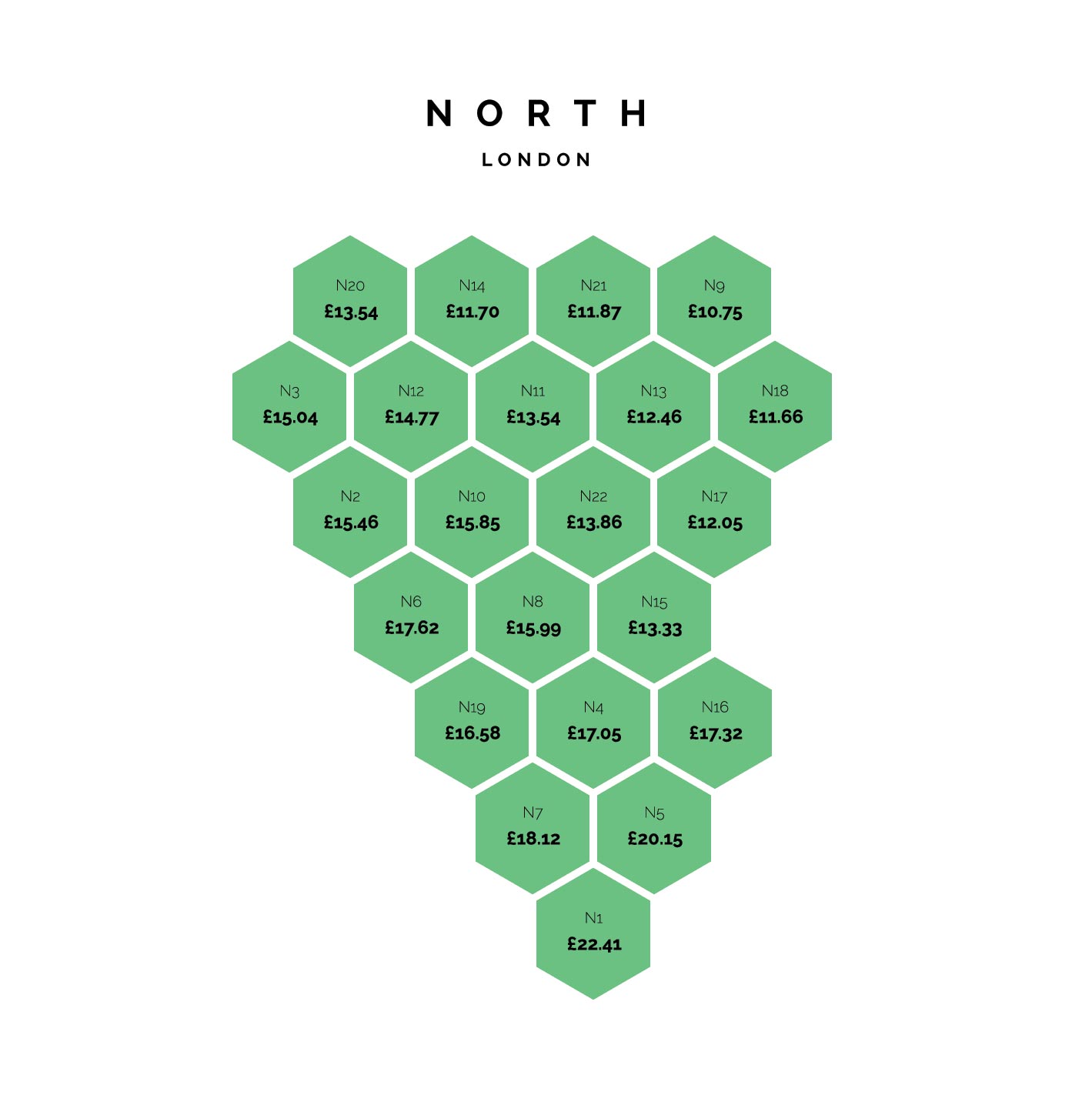 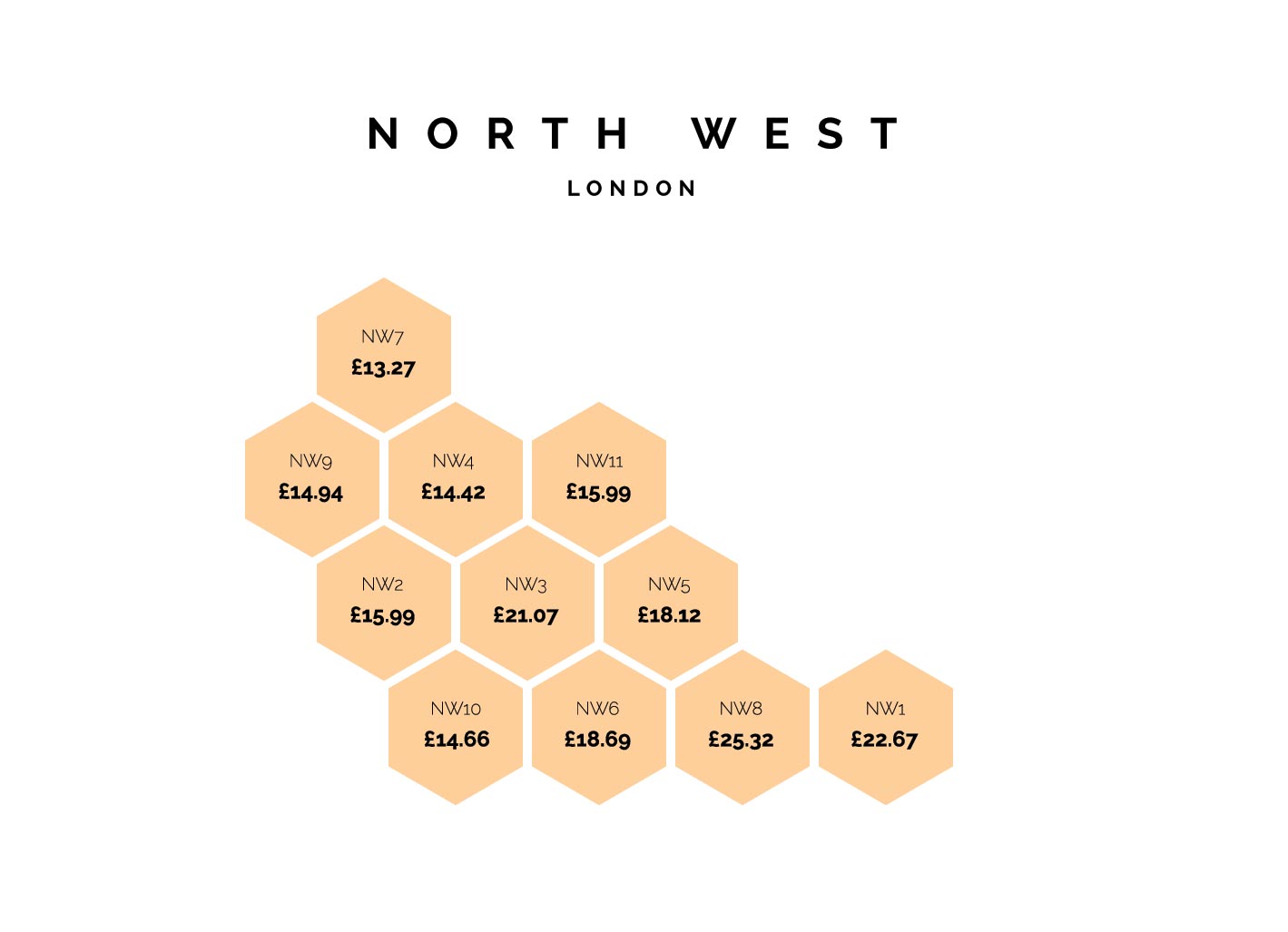 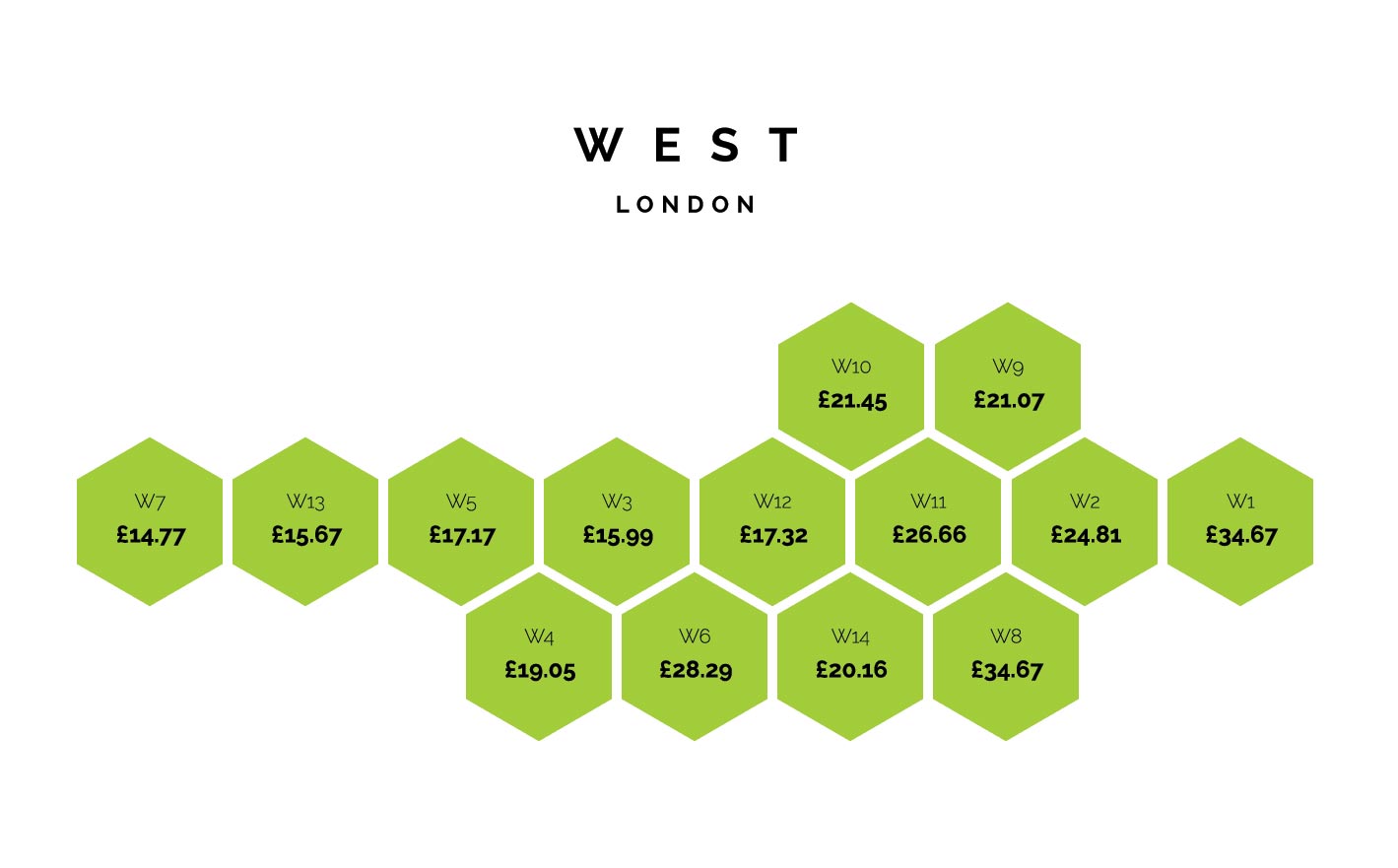 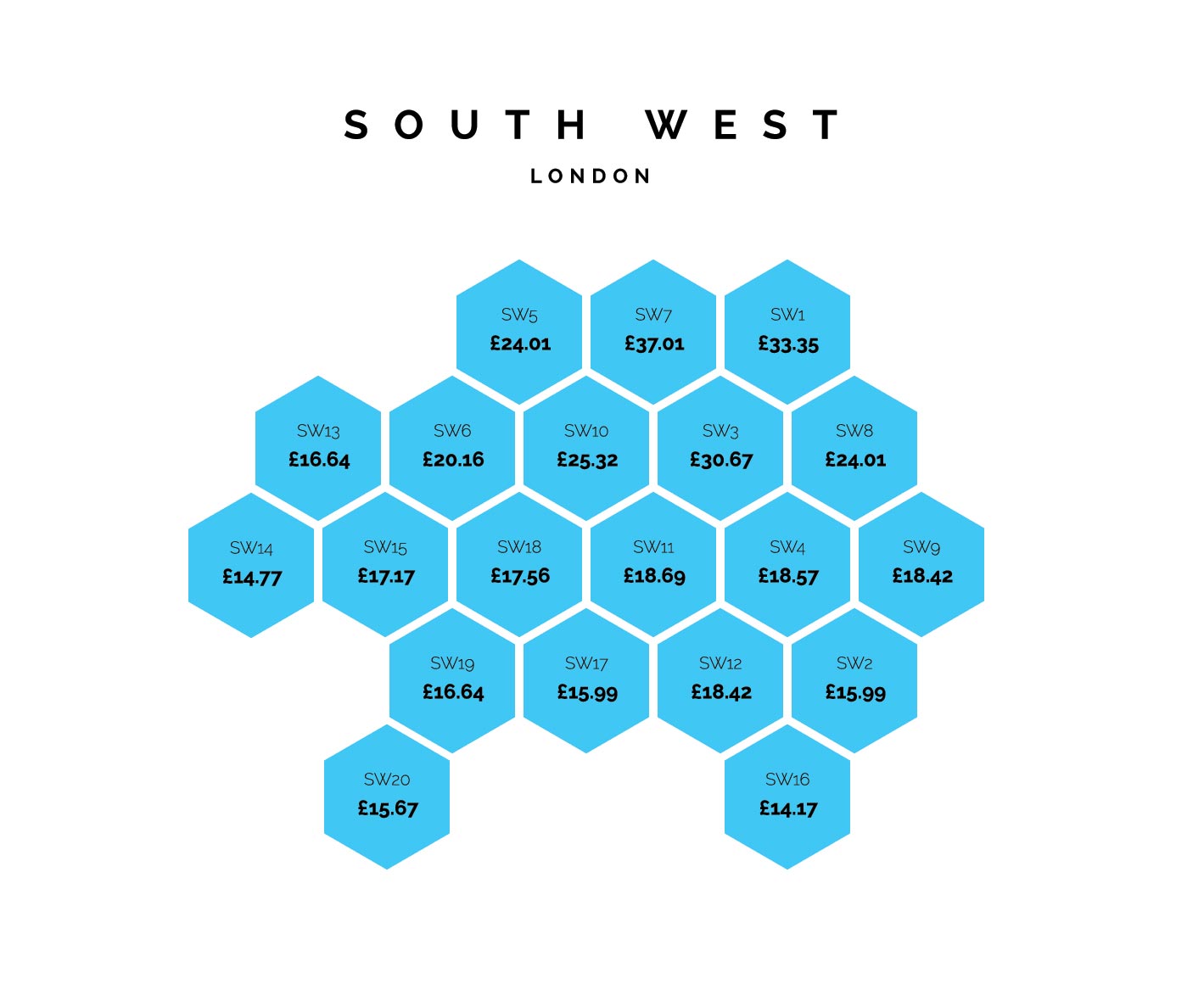 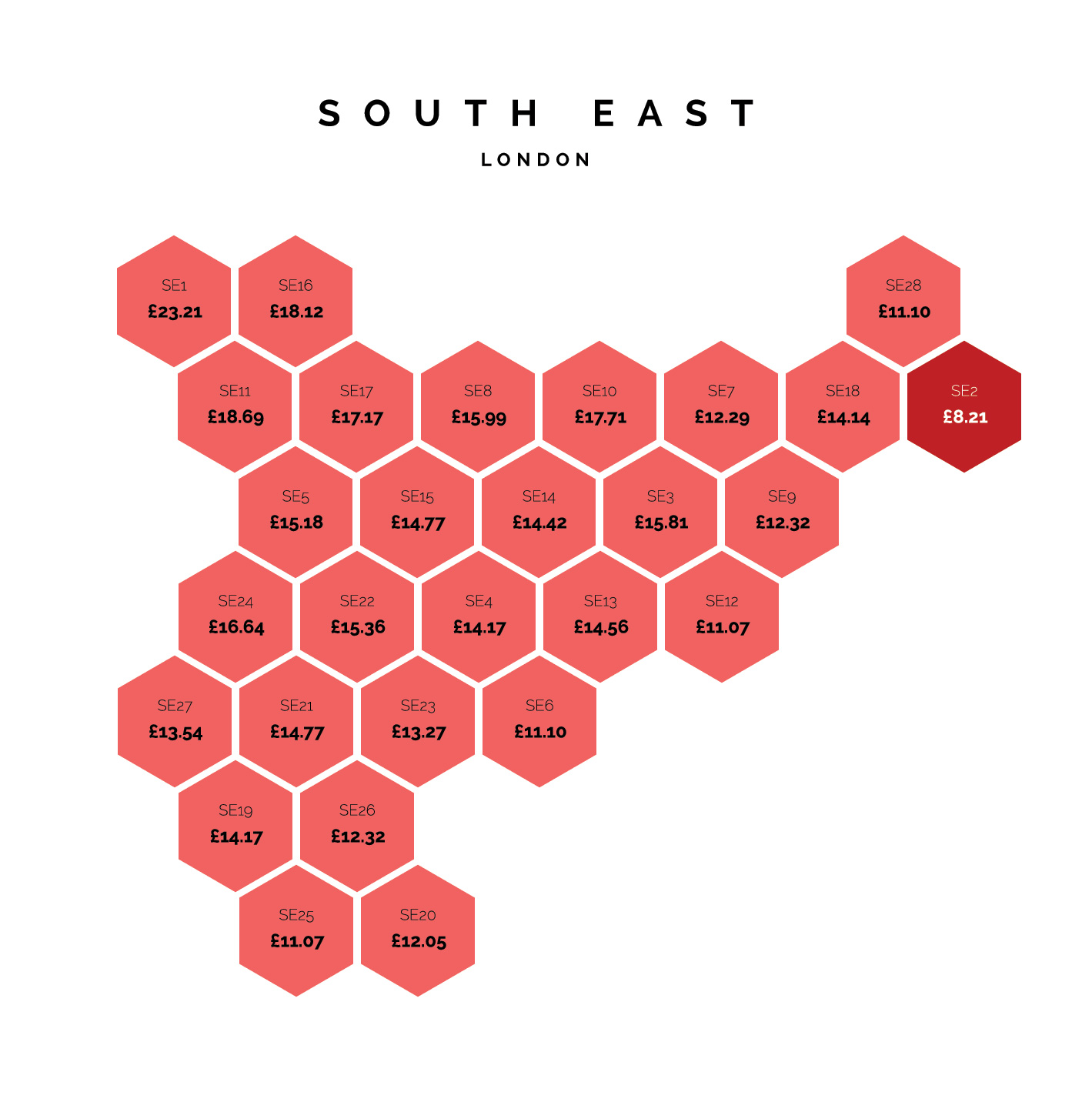 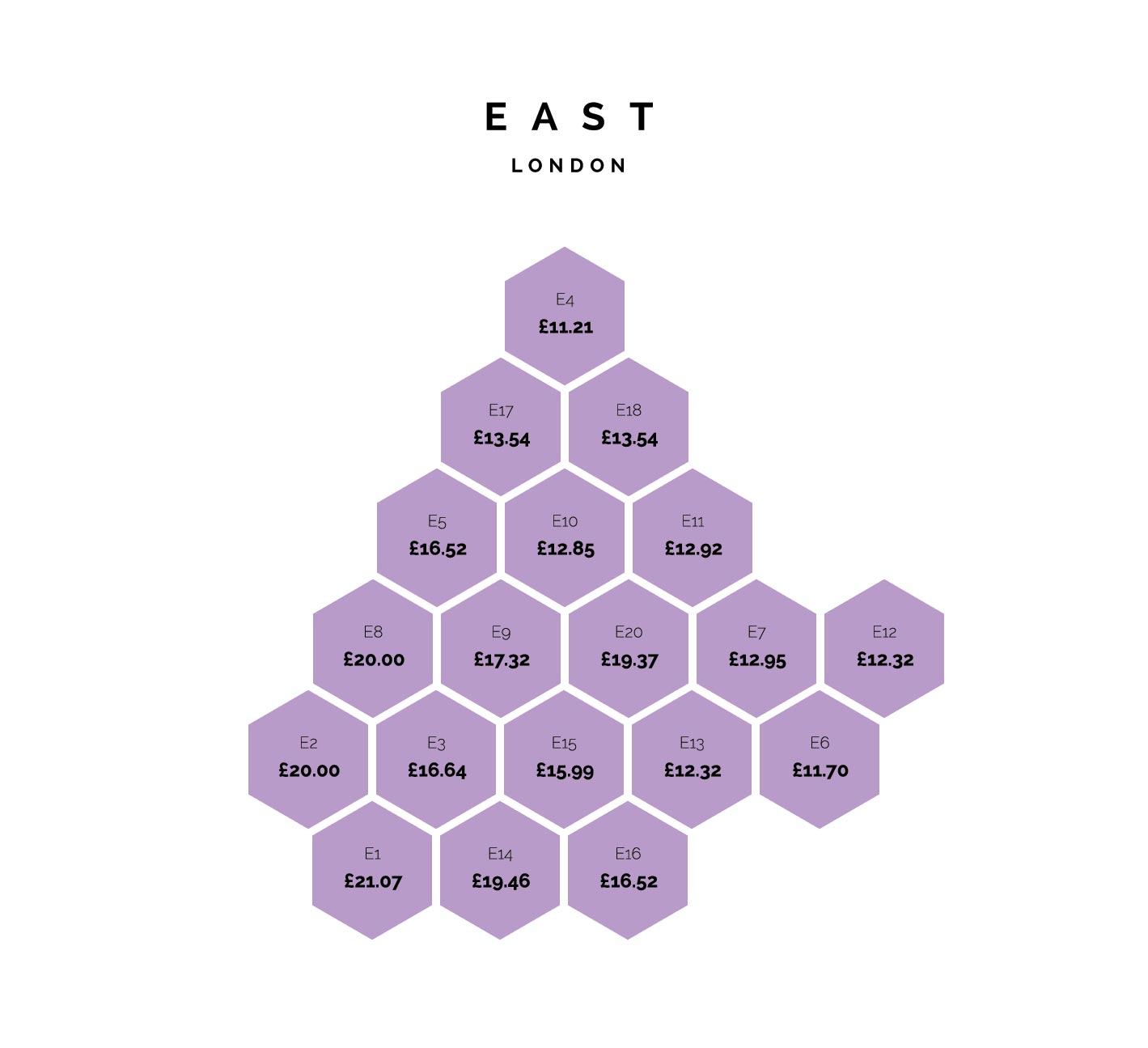 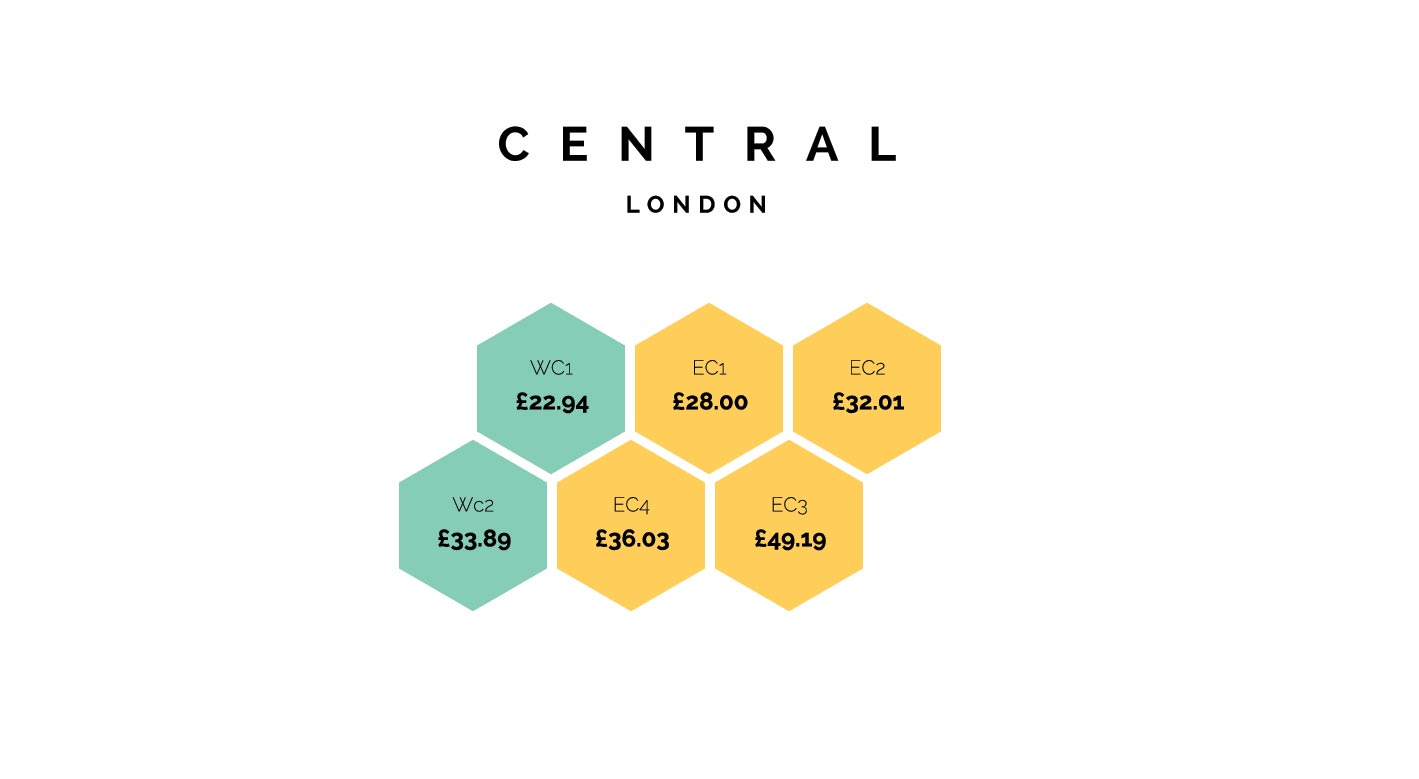