As a British-based business, we inevitably chase British publications when trying to get to our content. However, a few months ago we noticed one content piece was getting coverage from unexpected sources. We launched a content piece – The Top Countries in Europe to Work Less and Earn More – which shows people from 11 European countries how much they could be paid in their profession if they moved to a different country. 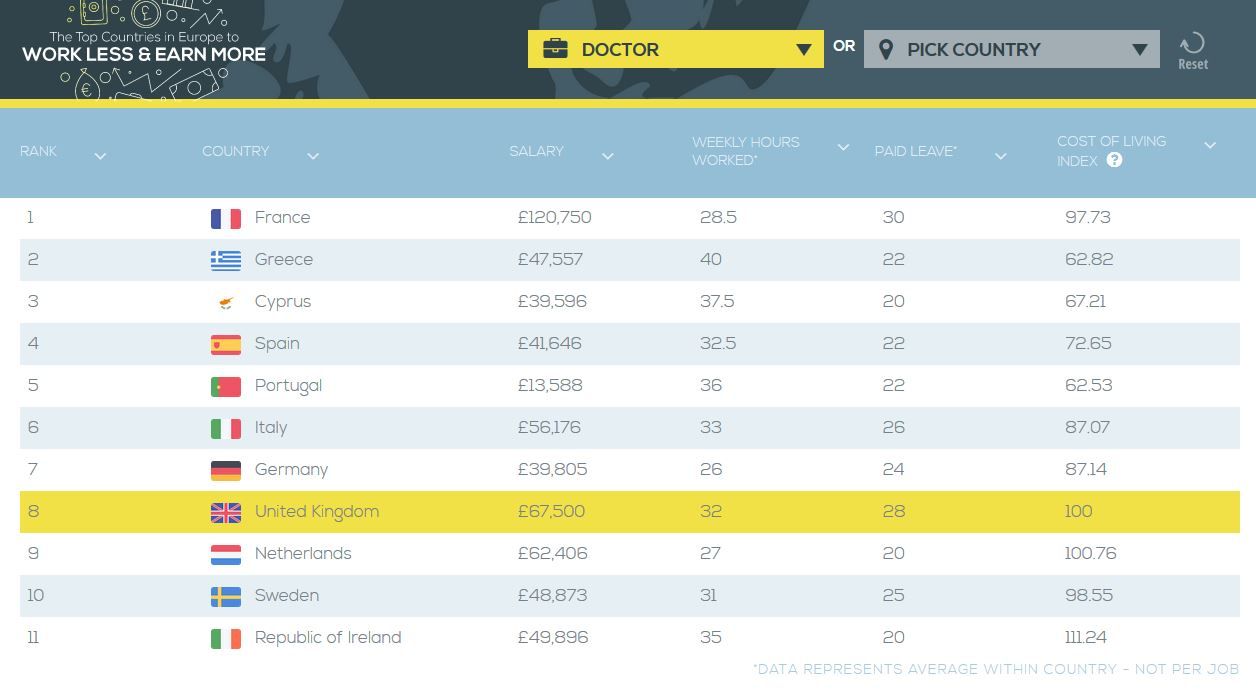 After our initial outreach efforts to British publications, we noticed that several Greek websites were covering the piece. While we didn’t actively contact any of these publications in our outreach, it wasn’t surprising that European publications took an interest in the page. As a Europe-focused content piece it clearly appeals to readers from countries other than the UK, and with Brexit refusing to leave the news cycle, the minds of many Europeans are inevitably filled with thoughts of moving around the continent. To capitalise on this success, we launched a second round of outreach and broadened our aim – sending out media releases in Spanish to online publications based in Spain. This too was a success, garnering more coverage from foreign sites. Out of 78 publications which covered to this content piece, 56 were Greek sites, four were Spanish and 18 were British.

So where to next?

We followed this up with a content piece aimed primarily at North American publications – The Cost of Being an NFL Fan. This was picked up by several USA-based sport websites, particularly as the piece was launched during the annual Super Bowl tournament. While there are clear advantages to creating content that appeals to your local publications and customers, it would be foolish to ignore how small and interconnected the internet has made the world. To this end, a content team should always be willing and able to create content that appeals to audiences outside their usual targets. When the first few bits of coverage started appearing in the Greek publications it was a surprise, however we were able to quickly build on these and saw the opportunity for more gains by contacting other European publications.