The surprising but welcome finale to the Generate London 2016 conference was Jeff Veen’s talk Crafting a Creative Culture. In the FinTech industry the work environment makes all the difference for the employees and, consequently, production. To me, work culture is a game changer that ultimately determines if I will perform well for a company or if I'll be looking at recruitment newsletters. Creative culture is not just for designers, it's for everyone, especially in a tech or creative company. Many companies already have it, but it's good to validate its existence and take notes for improvements. Here are three aspects of creative culture Jeff spoke about.

Everyone knows the frustration of sitting in a protracted meeting, as well as the confusion that follows being left out of the loop. This can be solved by deciding beforehand if the meeting is going to need divergent or convergent conversation: divergent would be brainstorming, sharing ideas or gathering data without trying to reach conclusions; convergent is about building consensus or making decisions without adding new input. 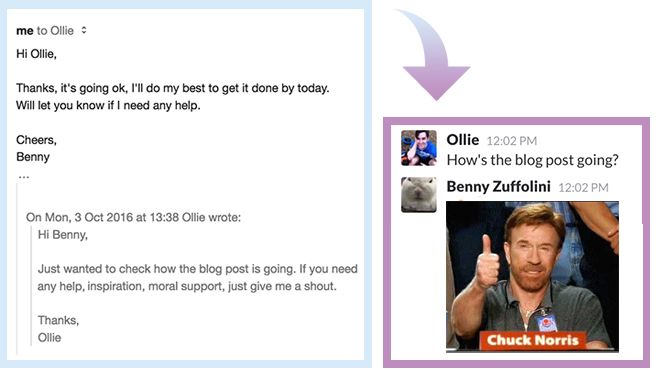 Using an instant messaging service (at TotallyMoney.com we use Slack) improves communication far more than we might realise. While in an email people sometimes feel the need to write a small essay, on IM you can use a few words or even a gif. This also adds an informal tone and lowers the pressure. Which brings us to the golden rule…

Keeping the vibe relaxed but focused, instead of creating unnecessary pressure, and practicing equanimity (an underused word for 'keeping calm under pressure') makes people feel better and consequently work better within a team. Encouraging experimentation, instead of instigating fear of blame or failure, is vital. A study from Google around the key factor of success of high performance teams was revealed to be ‘a sense of psychological safety’. You can find out more about Jeff Veen, his talks and his podcast on his website.